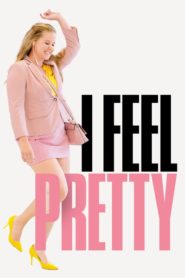 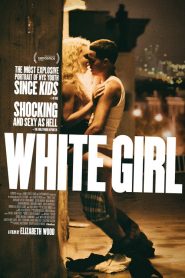 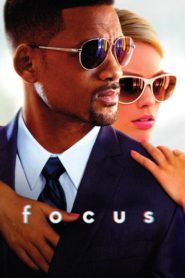 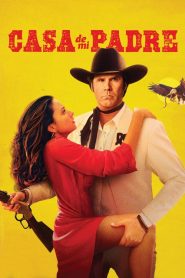 IMDb: 5.5 2012 84 min 336 views
Scheming of a way to save their father’s ranch, the Alvarez brothers find themselves in a war with Mexico’s most feared drug lord.
ComedyWestern 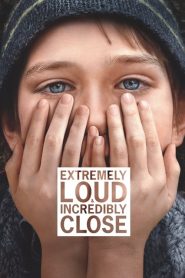