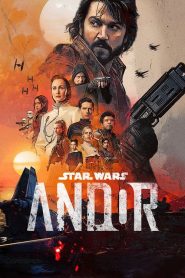 IMDb: 8.094 2022 38 views
The tale of the burgeoning rebellion against the Empire and how people and planets became involved. In an era filled with danger, deception and ...
Action & AdventureSci-Fi & FantasyWar & Politics 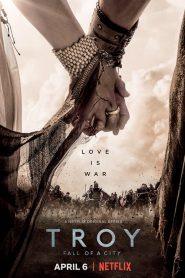 IMDb: 6.6 2018 450 views
A rich story of love, intrigue, betrayal and belonging told from the perspective of the Trojan royal family at the heart of the siege of Troy.
Action & AdventureDramaWar & Politics 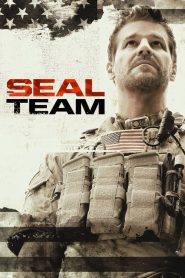 IMDb: 7.6 2017 529 views
The lives of the elite Navy Seals as they train, plan and execute the most dangerous, high-stakes missions our country can ask.
Action & AdventureDramaWar & Politics 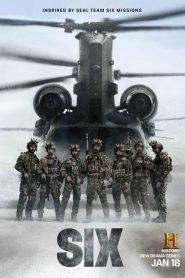 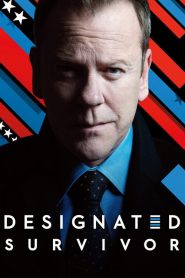 IMDb: 7.3 2016 479 views
Tom Kirkman, a low-level cabinet member is suddenly appointed President of the United States after a catastrophic attack during the State of the ...
DramaWar & Politics