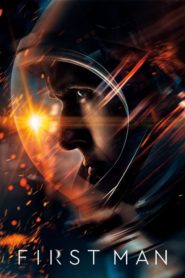 IMDb: 7.3 2018 141 min 357 views
A look at the life of the astronaut, Neil Armstrong, and the legendary space mission that led him to become the first man to walk on the Moon on ...
DramaHistory 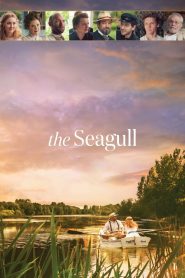 IMDb: 5.7 2018 98 min 175 views
At a picturesque lakeside estate, a love triangle unfolds between the legendary diva Irina, her lover Boris, and the ingénue Nina.
ComedyDramaRomance 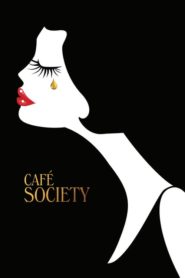 IMDb: 6.6 2016 97 min 215 views
The story of a young man who arrives in Hollywood during the 1930s hoping to work in the film industry, falls in love, and finds himself swept up ...
ComedyDramaRomance 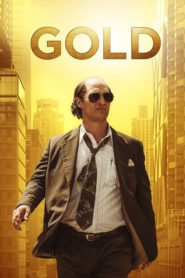 IMDb: 6.7 2016 121 min 257 views
Kenny Wells, a modern-day prospector, hustler, and dreamer, is desperate for a lucky break. Left with few options, Wells teams up with an equally ...
AdventureDramaThriller 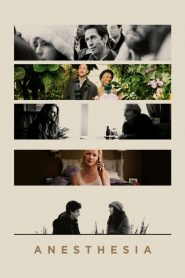 IMDb: 6.1 2016 90 min 181 views
Multiple lives intersect in the aftermath of the violent mugging of a Columbia University philosophy professor.
DramaThriller IMDb: 6.9 2015 122 min 305 views
The true story of Whitey Bulger, the brother of a state senator and the most infamous violent criminal in the history of South Boston, who became ...
CrimeDrama IMDb: 7.3 2015 117 min 205 views
Armed with the astonishing ability to shrink in scale but increase in strength, master thief Scott Lang must embrace his inner-hero and help his ...
ActionAdventureScience Fiction 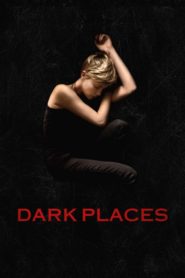 IMDb: 6.2 2015 113 min 205 views
A woman who survived the brutal killing of her family as a child is forced to confront the events of that day.
AdventureDramaMysteryThriller This Is Where I Leave You

IMDb: 6.6 2014 103 min 277 views
When their father passes away, four grown, world-weary siblings return to their childhood home and are requested — with an admonition ...
ComedyDrama IMDb: 7 2014 449 views
A high concept thriller that tells the story of Dr. Ephraim Goodweather, the head of the Center for Disease Control Canary Team in New York City. ...
DramaMysteryScience Fiction IMDb: 7.4 2014 110 min 177 views
A young refugee of the Sudanese Civil War who wins a lottery for relocation to the United States with three other lost boys. Encountering the ...
Drama 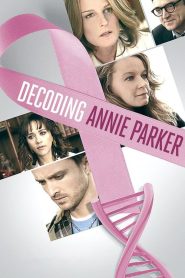 IMDb: 6.2 2014 91 min 164 views
The lives of a breast-cancer patient and a researcher who is trying to prove a genetic link to cancer intersect in a groundbreaking study.
Drama 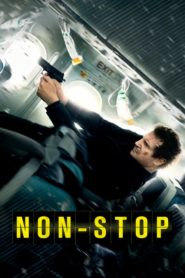 IMDb: 6.9 2014 106 min 315 views
Bill Marks is a burned-out veteran of the Air Marshals service. He views the assignment not as a life-saving duty, but as a desk job in the sky. ...
ActionMysteryThriller 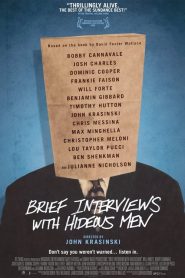 IMDb: 5.6 2009 80 min 173 views
After her boyfriend mysteriously leaves her with little explanation, a doctoral candidate in anthropology at a prestigious East Coast university ...
ComedyDramaRomance 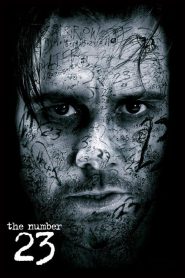 IMDb: 6.4 2007 101 min 203 views
Walter Sparrow is an animal control officer that becomes obsessed with a mysterious book that seems to be based on his own life. As soon as he ...
DramaMysteryThriller