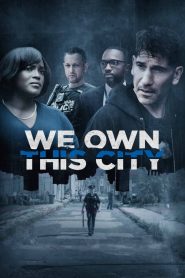 We Own This City

IMDb: 7.8 2022 165 views
The story of the rise and fall of the Baltimore Police Department’s Gun Trace Task Force — and the corruption and moral collapse that ...
CrimeDrama 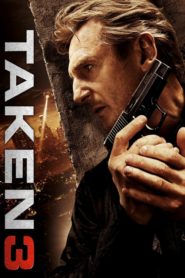 IMDb: 6.0 2014 109 min 400 views
Ex-government operative Bryan Mills finds his life is shattered when he’s falsely accused of a murder that hits close to home. As ...
ActionThriller 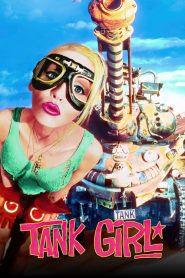 IMDb: 5.4 1995 98 min 188 views
Based on the British cult comic-strip, our tank-riding anti-heroine fights a mega-corporation, which controls the world’s water supply.
ActionComedyFantasyScience Fiction 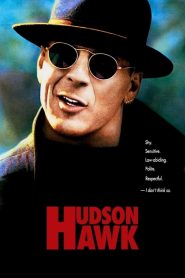 IMDb: 5.8 1991 100 min 327 views
Eddie Hawkins, called Hudson Hawk has just been released from ten years of prison and is planning to spend the rest of his life honestly. But ...
ActionAdventureComedy 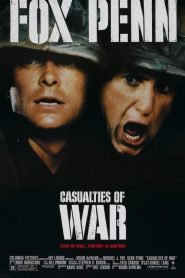 IMDb: 7.1 1989 113 min 328 views
During the Vietnam War, a soldier finds himself the outsider of his own squad when they unnecessarily kidnap a female villager. Based on the ...
DramaHistoryWar