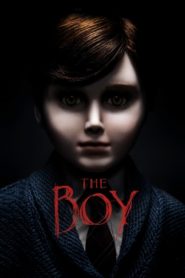 IMDb: 6.0 2016 97 min 167 views
An American nanny is shocked that her new English family’s boy is actually a life-sized doll. After she violates a list of strict rules, ...
HorrorMysteryThriller 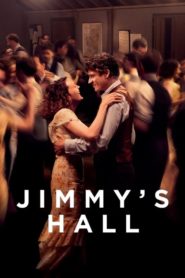 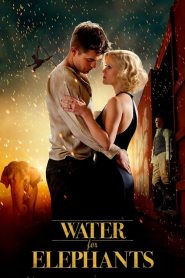 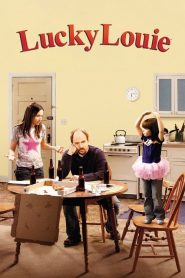 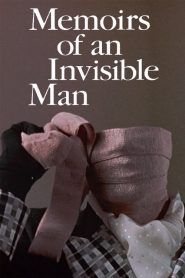 Memoirs of an Invisible Man

IMDb: 6.0 1992 99 min 157 views
After a freak accident, an invisible yuppie runs for his life from a treacherous CIA official while trying to cope with his new life.
ComedyFantasyScience Fiction 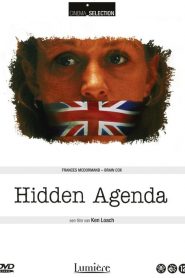