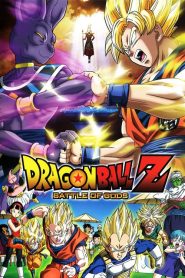 IMDb: 7.2 2013 85 min 203 views
The events of Battle of Gods take place some years after the battle with Majin Buu, which determined the fate of the entire universe. After ...
ActionAnimation 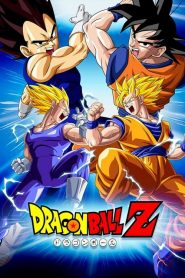 IMDb: 8.1 1989 350 views
Goku—the strongest fighter on the planet—is all that stands between humanity and villains from the darkest corners of space. Joined in battle by ...
Action & AdventureAnimationComedySci-Fi & Fantasy