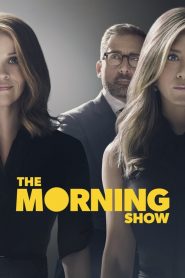 IMDb: 7.7 2019 152 views
A behind-the-scenes look at the lives of the people who help America wake up in the morning, exploring the unique challenges faced by the men and ...
Drama 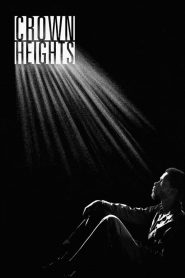 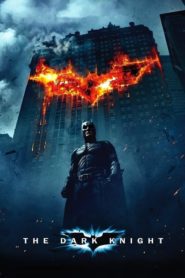 IMDb: 9.0 2008 152 min 110 views
Batman raises the stakes in his war on crime. With the help of Lt. Jim Gordon and District Attorney Harvey Dent, Batman sets out to dismantle the ...
ActionCrimeDramaThriller 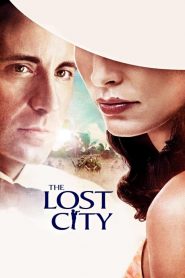 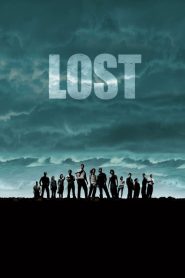 IMDb: 7.8 2004 153 views
Stripped of everything, the survivors of a horrific plane crash must work together to stay alive. But the island holds many secrets.
Action & AdventureDramaMysterySci-Fi & Fantasy