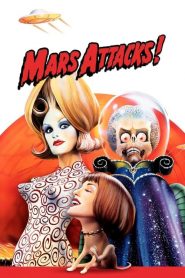 IMDb: 6.3 1996 106 min 344 views
‘We come in peace’ is not what those green men from Mars mean when they invade our planet, armed with irresistible weapons and a ...
ComedyFantasyScience Fiction 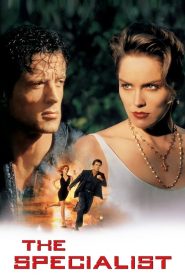 IMDb: 5.6 1994 110 min 333 views
May Munro is a woman obsessed with getting revenge on the people who murdered her parents when she was still a girl. She hires Ray Quick, a ...
ActionThriller 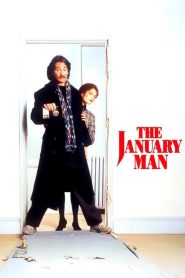 IMDb: 5.6 1989 97 min 193 views
Nick and Frank Starkey were both policemen. A scandal forced Nick to leave the force, now a serial killer has driven the police to take him back. ...
ComedyCrimeMysteryThriller 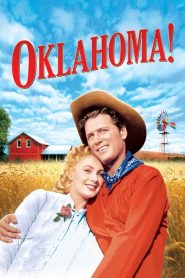 IMDb: 7.1 1955 145 min 77 views
This joyous celebration of frontier life combines tender romance and violent passion in the Oklahoma Territory of the 1900s with a timeless score ...
MusicRomanceWestern 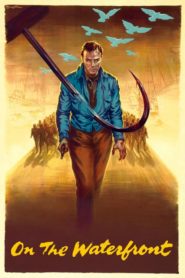 IMDb: 8.1 1954 108 min 231 views
Terry Malloy dreams about being a prize fighter, while tending his pigeons and running errands at the docks for Johnny Friendly, the corrupt boss ...
CrimeDrama