The characters are playing soccer when Buster’s ball falls down into a hole. In it, Buster finds what he believes to be hundreds of soccer balls, one of which he believes is his. Actually, it’s a dinosaur egg that hatches, leading Buster to attempt raising the young dinosaur, whom he names Rover. After Rover destroys Acme Acres, Buster finds a passageway to the dinosaur world and returns him to his home. 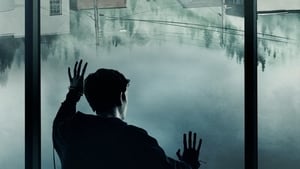 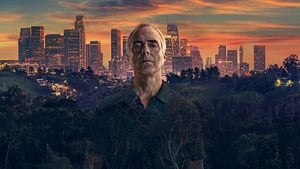 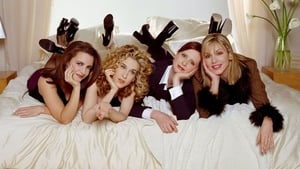 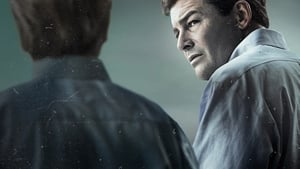 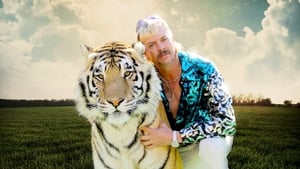 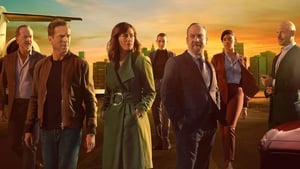 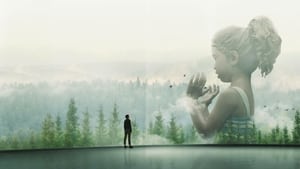 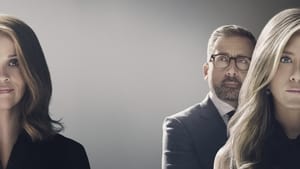