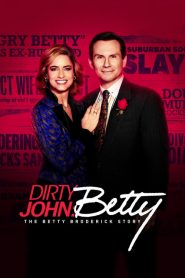 IMDb: 7 2018 143 views
This true crime anthology, based on the podcast of the same name, follows the terrifyingly true story of Orange County interior designer Debra ...
Drama 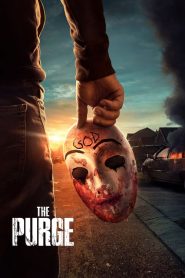 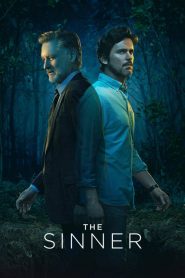 IMDb: 7.3 2017 125 views
A young mother kills a stranger in a fit of unexplainable rage. An inquisitive detective obsesses over the case, attempting to get to the bottom ...
CrimeDrama 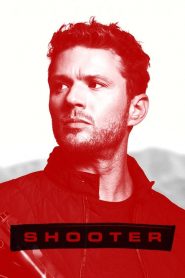 IMDb: 6.8 2016 141 views
Bob Lee Swagger is an expert marksman living in exile who is coaxed back into action after learning of a plot to kill the president.
Action & Adventure 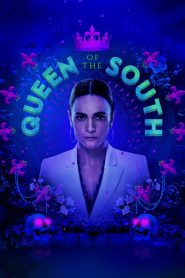 Queen of the South

IMDb: 7.2 2016 127 views
Teresa flees Mexico after her drug-runner boyfriend is murdered. Settling in Dallas, she looks to become the country’s reigning drug ...
Crime 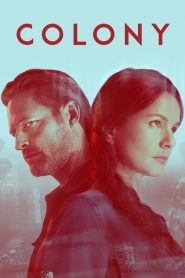 IMDb: 6.8 2016 122 views
In the near future a family must make difficult decisions as they balance staying together with trying to survive. They live in Los Angeles, ...
DramaScience Fiction 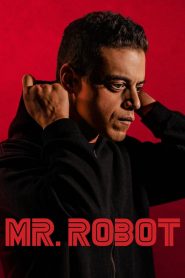 IMDb: 8.1 2015 161 views
A contemporary and culturally resonant drama about a young programmer, Elliot, who suffers from a debilitating anti-social disorder and decides ...
CrimeDrama 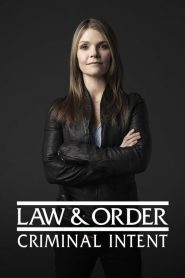 IMDb: 7.6 2001 128 views
The third installment of the “Law & Order” franchise takes viewers deep into the minds of its criminals while following the intense ...
Drama 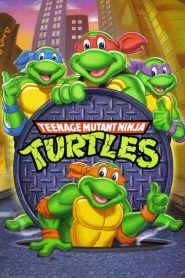 IMDb: 7.5 1987 160 views
Distinctly different from the grim, violent, and dark MIRAGE comics from which the Turtles originated, this version of the franchise has remained ...
Action & AdventureAnimationComedyKids